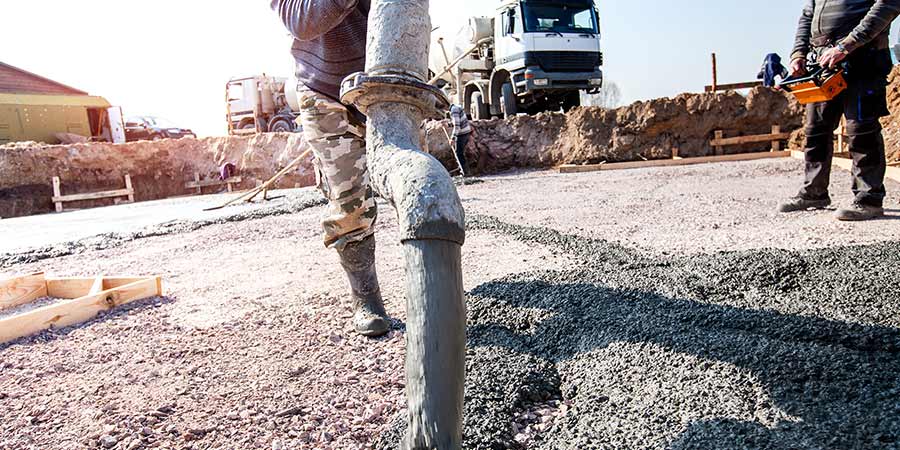 One way ready-mix producers can minimize leakage—rejected loads, back charges and material inefficiencies—is through improved consistency truck to truck, reducing variability of the concrete. Further process improvements include tightened truck cycle times, finding ways to spend less time at the plant and jobsite. This leads to increased production from the same fleet size or the same volume with fewer trucks.

Reduced variability and time between trucks translates into higher volume

Producers can achieve this increased production of consistent quality concrete through an in-transit concrete management system installed on each ready-mix truck.

The in-transit concrete management system allows producers to reduce time between batching and arriving at the jobsite; it allows trucks to pour immediately upon arrival; quicker pours also translate into faster truck returns for an overall tightened average cycle time. All while delivering consistent, quality concrete truck after truck.

When the producer can leverage an in-transit concrete management system this way, fewer loads will be rejected. Fewer jobs will have to be redone. There will be less disposal of unused or wasted concrete. Not to mention, if the producer can reduce cement content in a performance-based specification or a prescriptive spec that allows some leeway, the producer will be able to deliver more complex mix designs with lower variability. In other words, he won't have to overdesign the mix to compensate for concrete manipulation between plant and jobsite. The heightened control of an in-transit management system makes this all possible.

How can an in-transit management system reduce variability?

Instead of batching the concrete "wet" at the plant, anticipating slump loss en route to the jobsite, an in-transit concrete management system mounted on the truck continually monitors, measures and manages slump until discharge of the load begins. Performing constant measurements of the slump, the system will add water or admixture to the concrete to manage the slump. The result is on-target slump upon arrival and, thus, less time at the jobsite.

This consistency is achieved truck to truck. A ready-mix producer may employ the 200 best ready-mix drivers in the world. They'll still likely have varying opinions, among them, on what a 6-inch slump looks like. Not so with an in-transit, truck-mounted system. In this case, the system is like having one person managing every single load. Consistency and reduced variability, via an objective, mathematical algorithm calculating slump.

Water is the most expensive additive to concrete—every gallon weakens concrete by approximately 250 psi per cubic yard. Now factor in all of the current participants involved, who need to make that plastic concrete workable: the driver, the pump operators, concrete finishers, and the contractors. To ensure that the concrete is within specification, the in-transit slump management system regulates these water additions by displaying current slump at all times, while also measuring concrete temperature, drum revolutions, fluid additions (water and/or admixture) and build-up over time.

We've covered how an in-transit concrete management system can improve quality, consistency and, thus, profitability for the concrete producer on one job. But what about dozens upon dozens of jobs over the course of a year? Here's where the advantage of monitoring the concrete comes in handy. As data aggregates truck to truck, job to job, over time, this information is consolidated on a cloud database.

Say a ready mix concrete producer wants to know which job was most efficient in the past year. They can pull reports to reflect which jobs had the shortest cycle times, with the highest percentage of accepted loads. They can answer how many loads left on time, the average time trucks spent on the jobsite, and how many trucks arrived within specified slump. Producers can drill down to answer who are their best drivers, or which plants are most efficient, based on this data—all collected by an onboard, in-transit concrete management system.

Perhaps the producer wants to check the performance of a new mix design. Maybe he used a different sand or aggregate he hadn't used before. He knows how the new aggregate handled the admixture(s) at the plant, under ideal conditions and precise dosage rates. Yet, utilizing the in-transit concrete management system, he can now tell how the design performed over time, in real world conditions. There's less risk with the same reward, because the management system provides a heightened degree of control over the design to meet performance requirements, at potentially less cost to the producer.

You could say, a heightened degree of control over the design leads to less overdesign. Less cement. And, thus, less cost.

Speak to a specialist about VERIFI® in-transit concrete management system 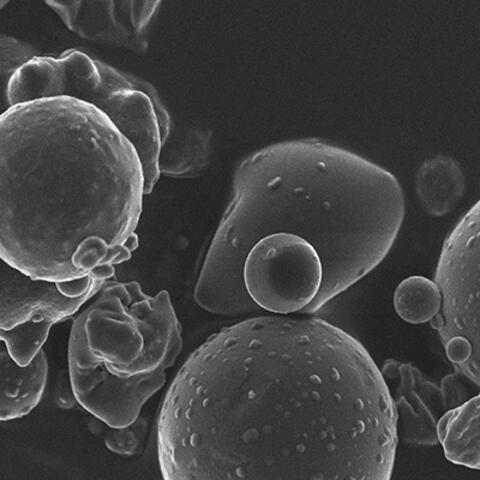 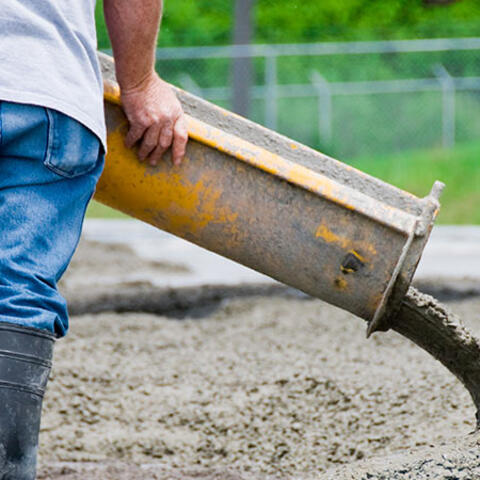 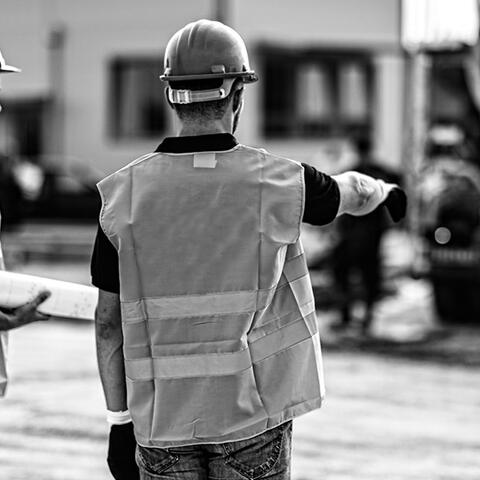 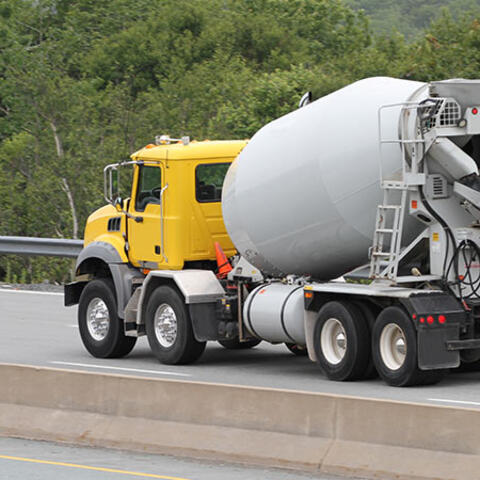 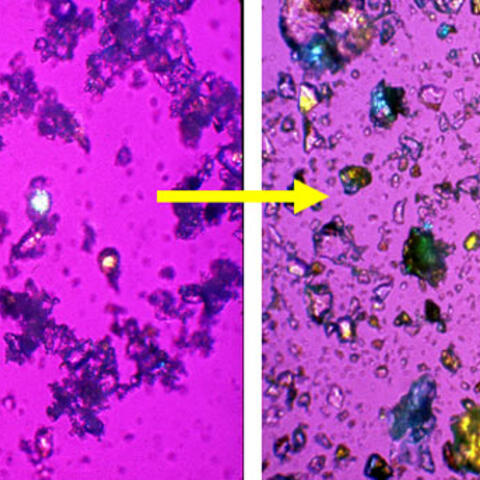 Water reducers: Where did they come from?