Water reducers: Where did they come from?

The way to reduce water content in a concrete mix, without sacrificing workability, is through the use of water-reducing admixtures. Water reducers and superplasticizers, among other concrete admixtures, have become essential in the ready mix concrete industry. But how did these chemical formulations come to be?

The origin of the water reducer

MASSACHUSETTS — In 1930, the Cabot Corporation had a problem. As a major producer of carbon black, the company had promised the Commonwealth a black concrete for the middle lane of U.S. Route 1, in Avon. The darker lane would indicate to motorists that the middle lane was meant for passing. Test samples of Cabot's concrete, however, kept coming out grey and blotchy—certainly not dark enough to mark the passing lane.

Cabot approached the Dewey and Almy Chemical Company, in Cambridge. (Dewey and Almy was acquired by GCP Applied Technologies (GCP), then W.R. Grace, in 1954.) Dewey and Almy had been experimenting with naphthalene sulfonate formaldehyde condensate (NSFC) as an emulsion aid for polymerization of artificial rubber in can sealing compounds. Sure enough, once applied to the concrete, the NSFC dispersed the carbon black quite nicely, which made for an even black pigment.

But importantly, testing also revealed the concrete to be surprisingly stronger than the uncolored concrete. Dewey and Almy researchers realized they were onto something. Further research led to an understanding that the NSFC was dispersing the cement, along with the carbon black. This lowered the water demand for the concrete.

Due to the high cost for NSFC at the time, however, Dewey and Almy searched for an alternative dispersing agent. Lignosulfonate, derived from the sulfite process for paper making, met that dispersion need, but tended to cause too much retardation of the cement. Further research uncovered that the addition of small amounts of compounds, called alkanol amines, negated much of the cement retardation. More patents were issued. Dewey and Almy also expanded into grinding aids for cement manufacture based on the same technology. This hyper-focused attention to research and development of admixtures, coupled with the strong economic benefit, led to rapid acceptance of water reducers for concrete.

Fast-forward 30 years. Japanese and German researchers discovered specially made NSFC and a similar material called melamine sulfonate formaldehyde condensate (MSFC) could be formulated and injected into the concrete at higher doses to achieve what we now call "superplasticizers," which yield a 12-20% water reduction. These became critical for high-performance concrete, in high demand. For instance, the switch from steel to concrete frames in very high rise buildings would not have been possible without superplasticizer technology.

More recently, polycarboxylates (PCE's) have hit the industry and are now the dominant water reduction technology for concrete. Their chemistry allows for an extensive degree of fine tuning for different properties in the concrete. Research happens all over the world to further improve them.

Today, this research continues in Cambridge as well, where the first water reducer was invented. At GCP headquarters, researchers strive daily to further improve the latest concrete admixtures and cement additives. GCP has also created a new advancement for the ready mix concrete industry—in-transit concrete management. This cutting-edge system leverages the Internet of Things (IoT) to monitor, measure and manage concrete slump between plant and jobsite, through automated water and admixture additions in the ready-mix truck's rotating drum. 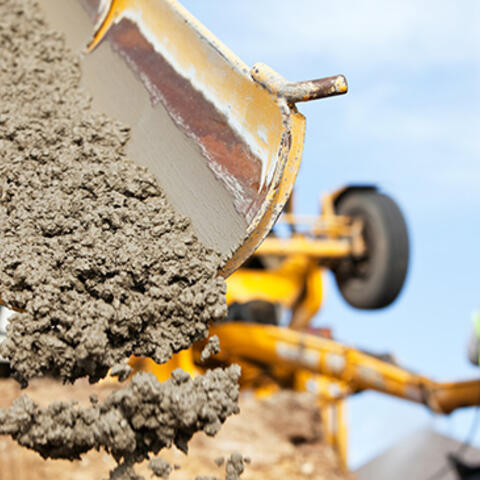 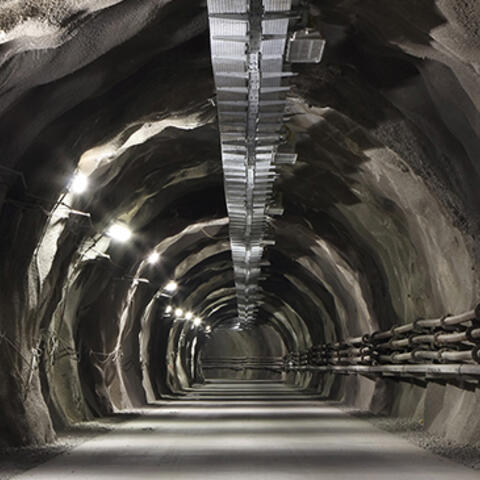 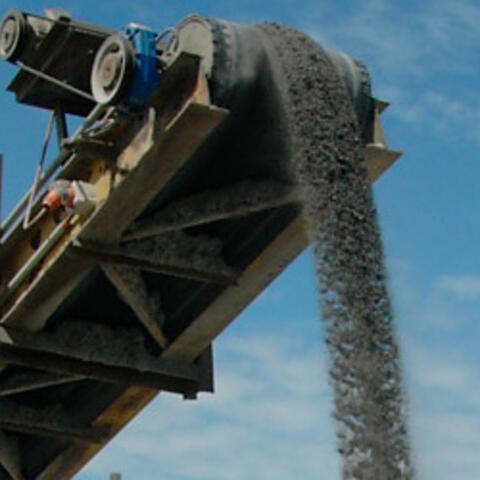 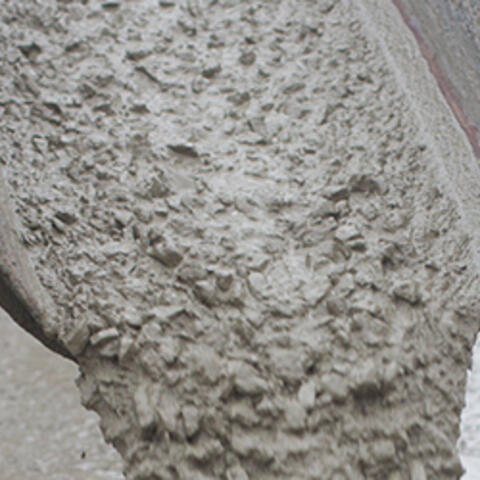