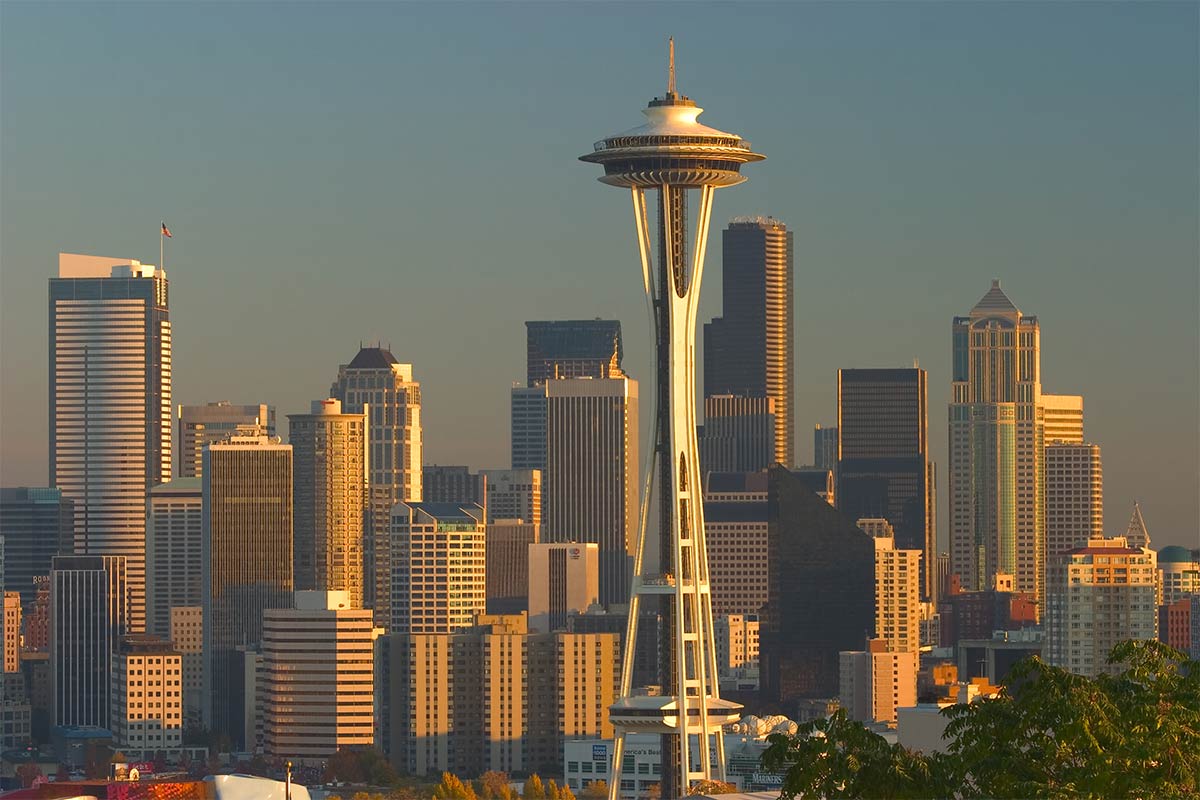 Historically, the term "high-strength concrete" (HSC) has been relative. The latest edition of "Design and Control of Concrete Mixtures" (DCCM) considers HSC to be at a "strength significantly beyond that used in normal practice."

This was surely the case for the Two Union Square building, in Seattle, Wash., which achieved a compressive strength at 19,000 psi (131 MPa), one of the highest on record when it was built in the late 1980s. Its steel tube and concrete composite columns had to achieve this astounding strength to meet the design criterion of 41 GPa (6 million psi) modulus of elasticity, a concrete performance requirement that can resist building sway from Seattle’s gale-force winds. Pacific First Center, also in Seattle, achieved a similar strength of 14,000 psi, with hyper focus on quality assurance, like its Two Union Square neighbor.

Beyond modulus of elasticity, let's investigate the other criteria for achieving such highly-performing concrete, in terms of compressive strength.† Furthermore, we’ll explore how a modern-day in-transit concrete management system, installed on the ready-mix truck fleet, could have facilitated such tight quality assurance controls to achieve this HSC for either building.

Silica fume (42 kg/m3) was specified into the concrete mix design for Two Union Square. For testing, cement with the best pozzolanic reaction was used. Special attention was paid to strength at later ages (i.e., 56- or 91-day test results).

Supplementary cementitious materials (SCM) were incorporated into the mix, since the later ages were specified. Fly ash and silica fume, for example, reduced the mixing water demand, while adding to longer-term strength, decreased permeability, increased chemical resistance, reduced bleeding and provided additional advantages such as reduced heat generation during hydration. The strength gained from SCM could not have been achieved with cement alone.

Silica fume was chosen over fly ash for, among other reasons, its extensive surface area. The former is superior in its strength-producing features with 98,000 ft2/lb (20,000 m2/kg) of surface area, as opposed to the latter's 102 ft2/lb.

It should be noted here that silica fume does not increase concrete density; it enhances the paste-aggregate bond, which is generally the weakest component of concrete. A high-range water reducer must be used in tandem with silica fume, however, to improve flow and reduce water content. The Two Union Square mix design contained 2.3 liters/m3 of retarding water reducer and 9.1 liters/m3 of naphthalene sulfonate formaldehyde condensate (NSFC) superplasticizer.

The aggregates contained in Two Union Square’s concrete exhibited very high resistance to crushing. They had a high modulus of elasticity. Their surface created good bond to the mortar. Also, particle size gradations minimized the required mixing water and contributed to the workability of the fresh ready mix concrete.

A comprehensive quality assurance (QA) program was paramount for producing this HSC. According to DCCM, "seemingly minor deviations from specified requirements can result in major deficiencies in quality or test results."

This was true at all stages, from initial concrete testing to the actual pouring and pumping at Two Union Square. Mockups prior to construction examined variables like pumpability, flowability, set times, temperature gain, slump loss and strength characteristics.

Several combinations of admixtures were tested, using a standard mix proportion that had been previously selected based on nearly two years in the laboratory. The concrete production facility, equipment and personnel were also vetted for their ability to produce HSC.

Incorporating an in-transit concrete management system into the QA

As the project progressed, the team introduced a flow board to measure the mix consistency and slump cone. The small margin of error in slumps over 10 inches required every drop of water to be carefully tracked. (Concrete needed to be pumped up 58 stories)

Had ready-mix producers and concrete contractors had access to an in-transit concrete management system installed on ready-mix trucks, this tight slump control could have been automatically monitored by way of the system's automated water/admixture additions while delivering concrete to the jobsite. As the mixing concrete dips below target slump in transit, the management system could automatically add water and/or admixture to regulate slump.

The system would have also kept track of all water added into the mix, in transit. This would have further tightened moisture controls, as moisture content tests of the sand and aggregates were performed for every 50 cubic yards of concrete.

The high-strength dosing required a second dosage of superplasticizer, once ready-mix trucks arrived at the jobsite. Had these trucks been equipped with a concrete management system, the superplasticizer could have been dosed into the mix via automated nozzle injections, in transit. This would have resulted in trucks arriving within target slump, shaving valuable minutes from the ready-mix concrete delivery and drastically reducing the rate of rejected loads. Finally, delays in delivery and placing would have been minimized to avoid re-tempering water additions, which are detrimental to HSC performance.

To reach a design strength of 14,000 psi (96.5 MPa), the concrete mix for the Pacific First Center in Seattle underwent rigorous QA, much like its Two Union Square neighbor. Throughout the project, an average strength close to 18,000 psi was actually achieved, within standard deviation of 272 psi (1.9 MPa) and within a test coefficient variation of 1.52 percent.

Preliminary tests determined that arrival slump would have to be six inches in the field to achieve the desired 10-inch slump upon jobsite dosing of superplasticizer. Crews performed physical testing of slump on each load to determine the amount of superplasticizer required. The mix design’s low water-to-cement ratio (w/c) would not permit any guesswork regarding slump. Only physical tests were allowed.

An in-transit concrete management system would have aided the Pacific First Center project’s QA, as well. As it turned out, slump loss between plant and jobsite was less than expected. Ready-mix loads were arriving at the jobsite at 8- and 9-inch slumps. This made it difficult to figure the amount of superplasticizer required for jobsite dosing to achieve the desired 10-inch slump for pumping.

To compensate, workers reduced the amount of superplasticizer added during plant batching by 5 oz./100 lbs. Had the ready-mix trucks been equipped with an in-transit concrete management system, however, this adjustment could have been made in transit to save time and ensure 6-inch slump arrivals. Loads arriving at the desired 6-inch slump could then have been dosed with the predetermined superplasticizer amount, thus preventing recalculations back at the plant.

Provided this project permitted it, the in-transit concrete management system could have dosed the mixes in transit with superplasticizer. The result would have been slumps arriving at 10 inches and ready to pour immediately. No jobsite dosing required. 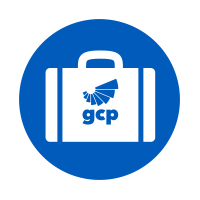 Is concrete a sustainable building material?

When we think about concrete, environmental sustainability is not always the first thing that comes to mind. But this popular building material actually provides a number of significant environmental ...

Concrete producers will often add synthetic macro fibers into their concrete to improve its toughness and durability. This is much easier than physically placing welded wire mesh, which can be labor-i...

/ concrete / ready-mix We rely on concrete to support demanding needs in virtually all new construction. Small variations in the coarse or fine aggregates in t...

/ concrete / ready-mix It isn’t often that you can equate coal-related products with energy efficiency, but when it comes to fly ash, it actually does help. Th...

Reducing your carbon footprint with admixtures

Cement is the world’s most prevalent man made material, with approximately 0.56 tons produced annually for every person on earth. It binds concrete, which is used to construct much of the built enviro...