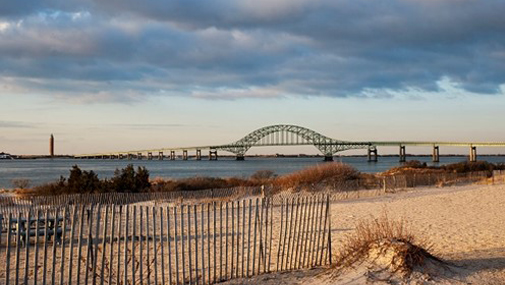 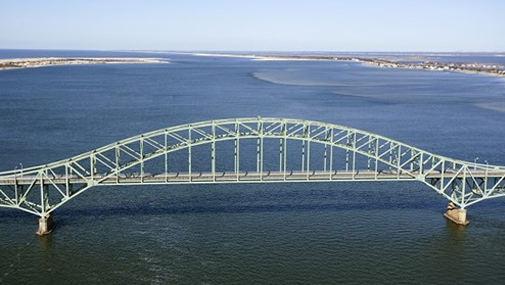 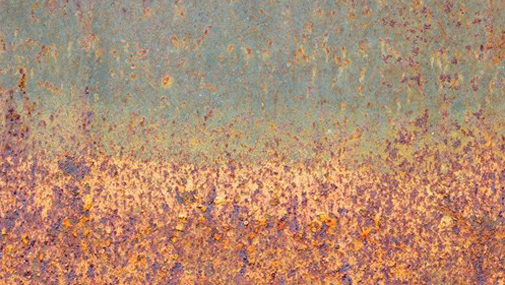 The Robert Moses Causeway carries approximately 30,000 vehicles each day. It forms part of the route to the South Shore beaches along the Great South Bay of Long Island and the Atlantic Ocean.

Although it is a relatively young structure, the Fire Island Inlet Bridge’s concrete deck has suffered from severe chloride ingress that resulted in cracks, spalling and potholes. The alarming level and rate of corrosion indicated that no protective waterproofing system was used on the deck when the bridge was built.

Based on the extent of the deterioration, the New York State Department of Transportation began design studies to replace the bridge. However, in the meantime they needed to extend the life of the current structure by preventing further chloride ingress and slowing the rate of corrosion.

To achieve this, a complete refurbishment of the deck was required. The design engineers on the project, Hardesty & Hanover, specified waterproofing products from Stirling Lloyd (now GCP Applied Technologies), including ELIMINATOR® bridge deck waterproofing membrane, in conjunction with a 19mm microsurfacing overlay. This combination would not only extend the life of the structure, but milling off 19mm of the concrete surfacing and replacing it with the same depth of microsurfacing would ensure a match with existing joint elevations.

More importantly, the specified system could be applied rapidly to minimize disruption to traffic. 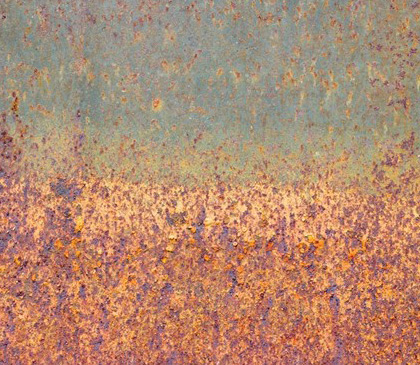 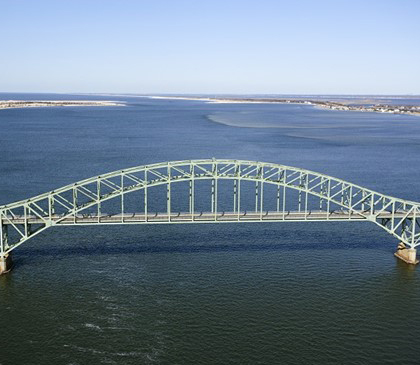 The ELIMINATOR® system, based on the advanced resin technology ESSELAC®, was selected for a number of reasons, including its past performance in similar circumstances. Following the correct deck preparation, the fast curing PAR1 primer was applied to the substrate. This sealed the deck and enhanced the adhesion of the ELIMINATOR®membrane to the deck, which was subsequently spray applied in two colour contrasting coats to aid quality control and membrane integrity.

The fast curing and the ease of application helped accelerate the project completion. Despite the work restrictions imposed by the traffic management system and the work schedule of the micro-surfacing operation, application of the ELIMINATOR® system to 10,225m² of deck took just 12 days.

The use of the ELIMINATOR® system in conjunction with a micro-surfacing overlay not only enabled the New York Department of Transportation to extend the life of the Fire Island Inlet Bridge but also ensure that the project was completed in a timely and cost-effective way, adding another success to the hundreds of structures already waterproofed with the system throughout the US.